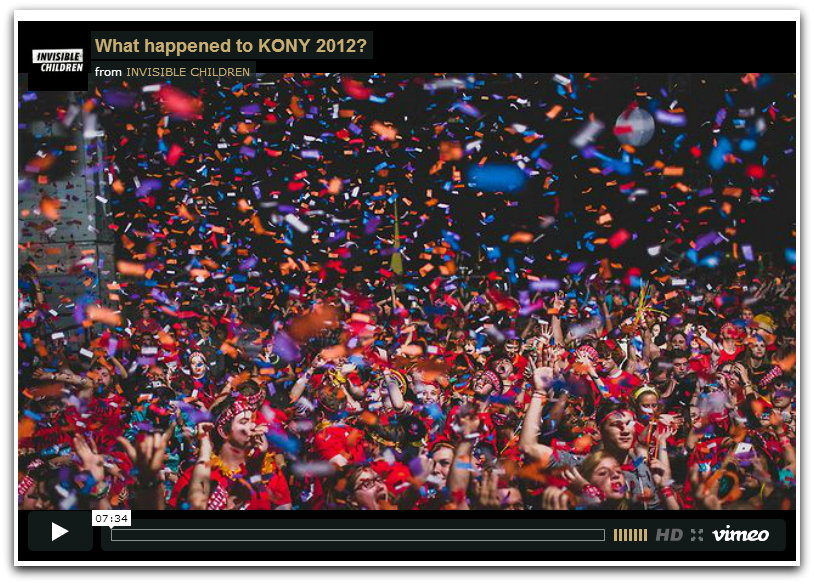 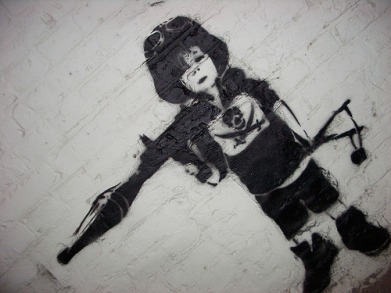 graffiti credit: by bixentro from Flickr
THIS IRIN ARTICLE BELOW WAS POSTED ON MARCH 17, 2012. OTHER INFO PROVIDED HERE IS UP TO 3 YEARS OLD, BUT STILL HAS VALUE. 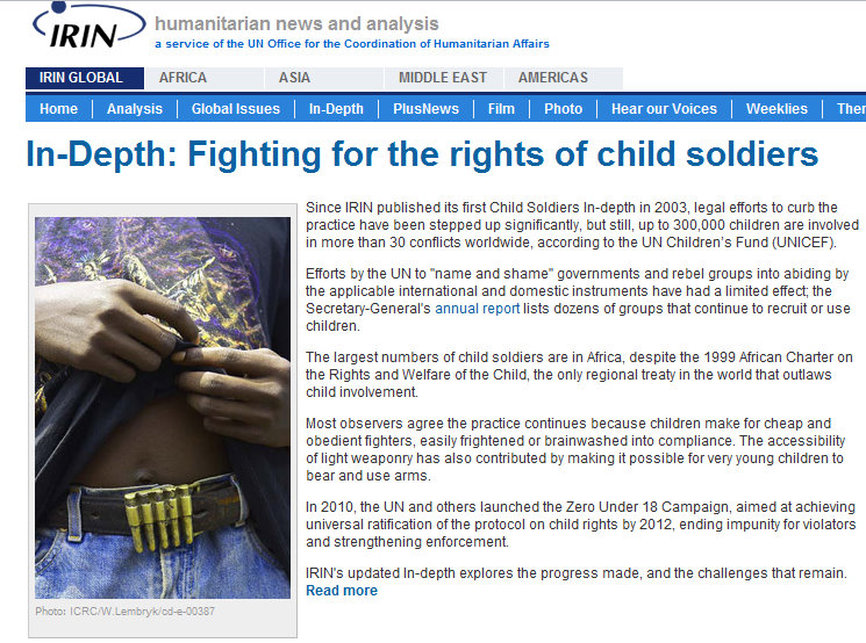 Why are girls considered child soldiers? Don't they just      accompany the men and boys who do the fighting?
(answers at bottom .. but one stat is 120,000 girls are currently fighting)
How many child soldiers are there?

Which country or region has the worst record for using child soldiers?

Why is the minimum recruitment age for child soldiers set at 18? Surely in many "non-western" societies children assume "adult" responsibilities far below this age?

Does the Coalition support the recruitment of under 18 year olds into government armed forces?

Some child soldiers are known to have committed human rights atrocities. Shouldn't they be punished for such crimes?

By Mary Riddell
Published in Telegraph.Co.UK

Gilbert did not mean to kill anyone. He did not even intend to go to war. He was 10 when a relative enlisted him in a rebel army in eastern Congo and 12 when he led a raid in which his cousin died. 'I was ordered to kill the son of the leader in my village. I was put in charge of the group, and ordered to fire as people fled. The leader was my uncle; his boy was six years old.’

If Gilbert wished, he could make excuses for what he did. He could say, truthfully, that he would have been executed if he had failed to obey orders. In the frenzy of battle, he cannot even be sure whose bullet dealt the mortal wound. But, as the appointed leader, he shoulders all blame for an atrocity whose legacy he will never escape.

Gilbert is 16 now, and we meet in the transitional centre for former child soldiers where he has lived since UN peacekeepers rescued him two years ago. He is a solemn boy with a laddered yellow T-shirt and a face turned old by sorrow.

He has not told his story before, and READ FULL STORY 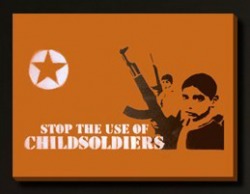 "One of the tragic consequences of war is the forced participation of girls as soldiers. In Sudan, as well as in many other conflicts throughout the world, girls (sometimes as young as 13) are unwilling warriors or soldiers' sexual partners. It has been estimated that between 1990 and 2003, girls have been part of military and paramilitary groups in 55 countries and have participated in armed conflict in 38 of those countries. Presently, more than 120,000 girls are participating in armed conflicts worldwide." 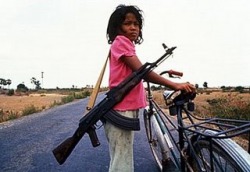