- Live Fearlessly, Compassionately and Honestly
THE "INVISIBLE MAN" FIGHTING
FOR HUMAN RIGHTS
Straight from odditycentral.com: 35-year-old Liu Bolin, from Shandong, China, manages to camouflage himself in any surroundings, no matter how difficult they might be. Liu works on a single photo for up to 10 hours at a time, to make sure he gets it just right, but he achieves the right effect: sometimes passers-by don’t even realize he is there until he moves.

The talented Liu Bolin says his art is a protest against the actions of the Government, who shut down his art studio in 2005 and persecutes artists. It’s about not fitting into modern society. Despite problems with Chinese authorities, Liu’s works are appreciated at an international level. 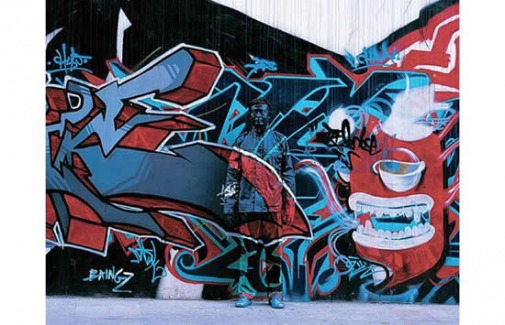 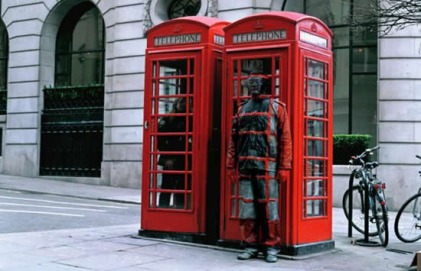 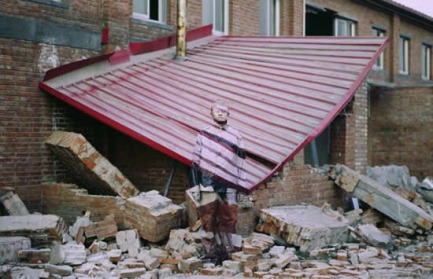 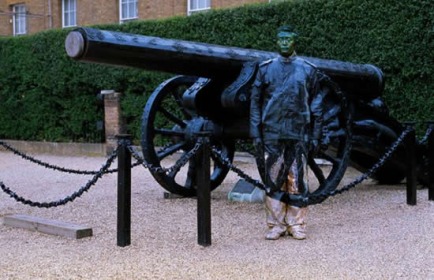 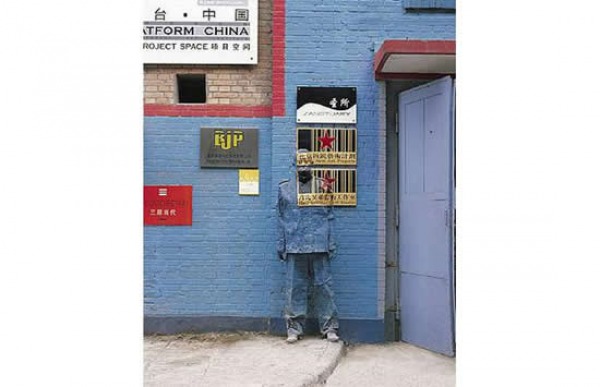