"The number and diversity of illegal wildlife products is huge, including everything from exotic pets, such as primates, birds and reptiles, to traditional Chinese medicines, art and high-fashion accessories made from animal parts.  The United States is both one of the world’s largest markets for illegal wildlife and wildlife products, with many believing it ranks second only to China, as well as one of the largest suppliers. However, the scope of the problem is truly global, with products and animal parts passing from east to west, developing to developed countries and vice versa. For example, endangered Tibetan Antelopes, known as chiru, are killed for their wool, which is then woven into ultra soft, thin shahtoosh shawls destined for New York and Europe’s fashion elite. A single shawl, worth up to $15,000, uses the wool from five murdered animals." Source: www.laurelneme.com 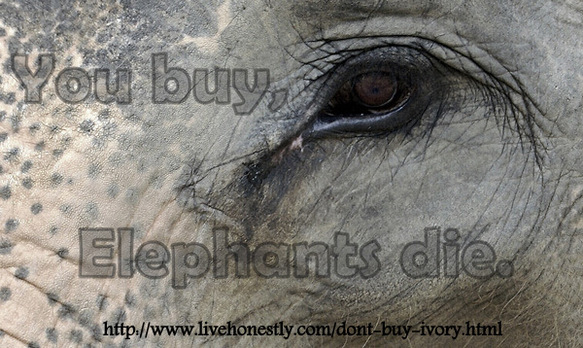 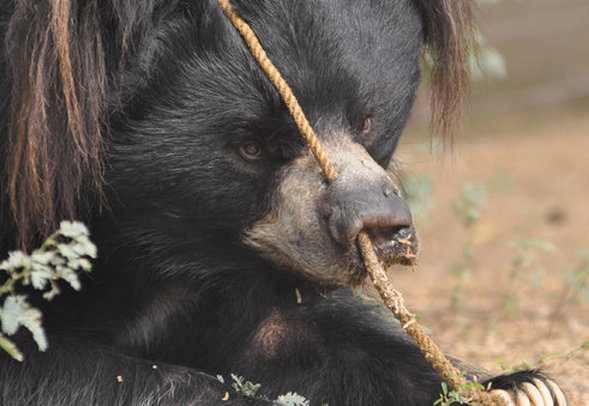 from FREETHEBEARS.ORG - click to read about bears farms and bear paw soup
"The greatness of a nation and its moral progress can
be judged by the way its animals are treated." —  Mahatmas Gandhi
learn about TIGERS NEARING EXTINCTION

CLICK IMAGE TO LEARN MORE ABOUT THE TIGER CRISIS 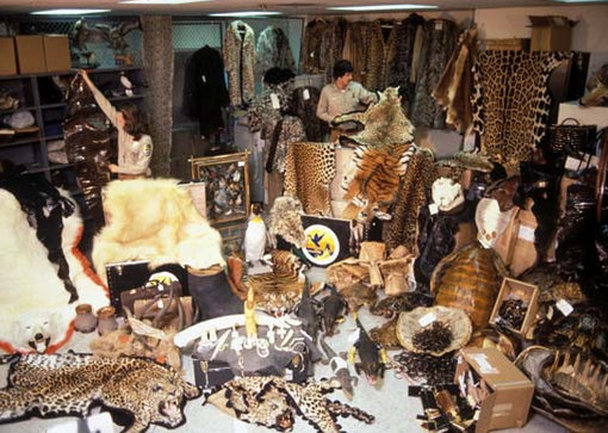 Confiscated Skins and Wildlife at JFK Int'l Airport Photo from: http://www.laurelneme.com
"Nobody knows how many animals are illegally trafficked each year. However, the legal wildlife trade comprises over 25,000 primates, 2 to 3 million birds, 10 million reptile skins, and over 500 million tropical fish each year."
Source: www.laurelneme.com 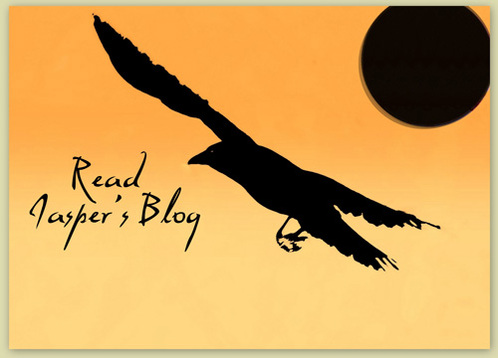 All about animal rights & welfare

Excerpt: Animal trafficking, the third largest illegal trade in the world after drugs and arms, is a US$20 billion business. Brazil is estimated to account for up to 15% of this illicit global trade. In Brazil alone approximately 38 million animals are poached every year, posing a deep threat to regional and global biodiversity. The trade is as wasteful as it is massive; nine out of ten animals die while being captured or transported, often in torturous circumstances. 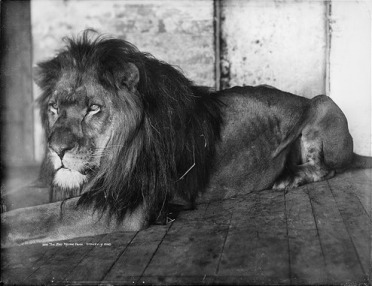 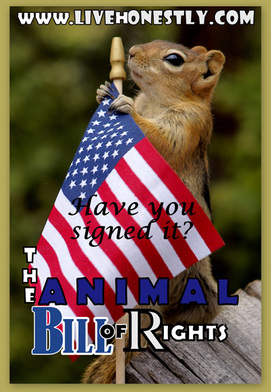 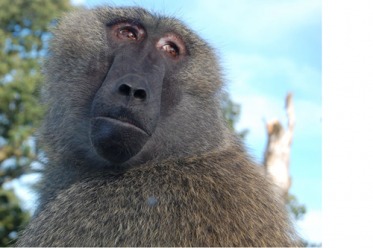 Photographer: Ciamabu Flicker Commons - Knowsley Safari Park, UK
Click on the babboon above to see the RED LIST
ALL ANIMALS IN DANGER AT INDONESIAN ZOO
(AP) August 14, 2010  JAKARTA, Indonesia (AP) - All of the animals at Indonesia's largest zoo - many of them critically endangered - could be dead within five years unless strong action is taken to change the culture of neglect and corruption that permeates the facility, a zoo official said Saturday.    READ MORE 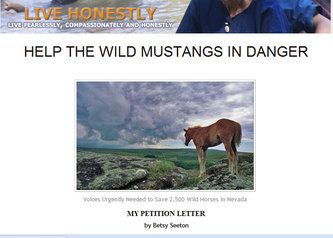 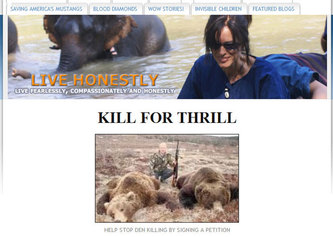 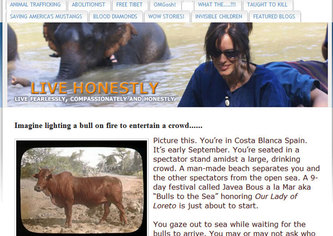 "I do not want to discuss evolution in such depth, however, only touch on it from my own perspective: from the moment when I stood on the Serengeti plains holding the fossilized bones of ancient creatures in my hands to the moment when, staring into the eyes of a chimpanzee, I saw a thinking, reasoning personality looking back. You may not believe in evolution, and that is all right. How we humans came to be the way we are is far less important than how we should act now to get out of the mess we have made for ourselves." Jane Goodall 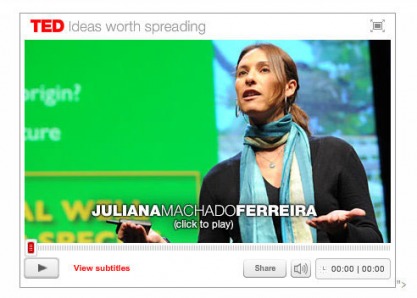